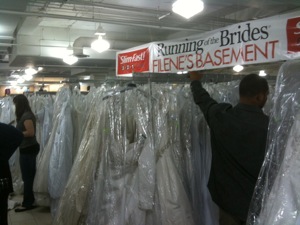 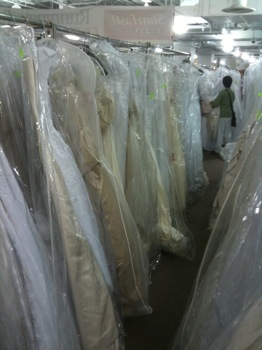 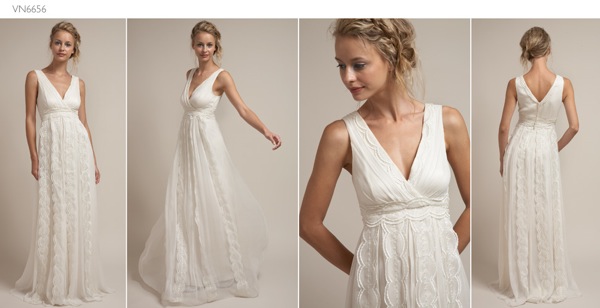 Organizing Items Until the Wedding

Asking Guests Not to Take Pictures? Are you...

Selecting a Wedding Venue in the DC Area

Letting your Guests take Photos at your Wedding...